Take the elevator to move around the area.
The mission is to go ahead while defeating the enemy and get the treasure.
A total of 3 stages are available. 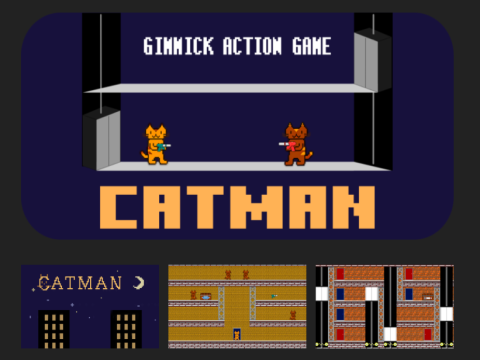 A golf game operated with one finger.
Let's fly the ball and put it in the cup.
Play by flying a golf ball by tapping and swiping on your smartphone. 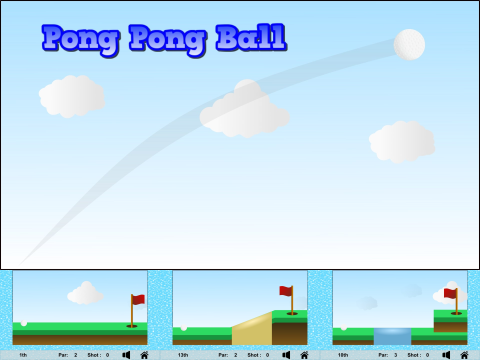 There was a dog during the space voyage.The dog suddenly encountered a meteor shower and crash landed on an unknown planet.
Junk items are falling one after another on the planet.
Collect junk items to create escape ships and equipment. 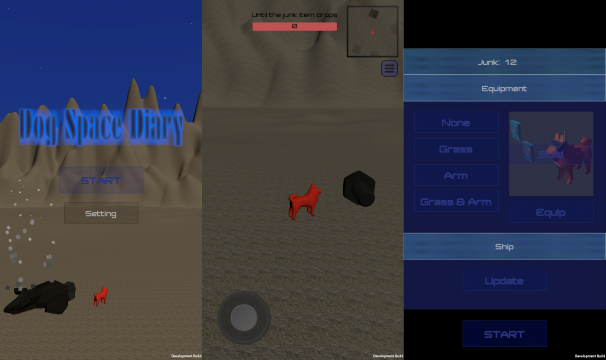 This game aims at escaping from the stage by operating the player's CATMAN.In addition to riding a lift or submarine, you also need to clear obstructive rocks, switches, and doors.
In the building, in the train, in the water... There are three initial stages, but if you collect the gems on the stage, you will open a new stage.
There are 6 stages in total. There are 5 gems on each stage, and when you collect all of them, the 7th stage will appear.

Aliens will fall from above, so touch them to repel them.
The UFO of the boss that appears in the last can be defeated by touching it 10 times. 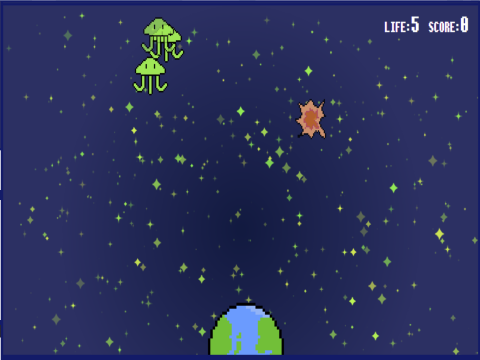 Load a custom marker with the camera and display a GIF or 3D object on the screen.
I realized webAR using aframe. 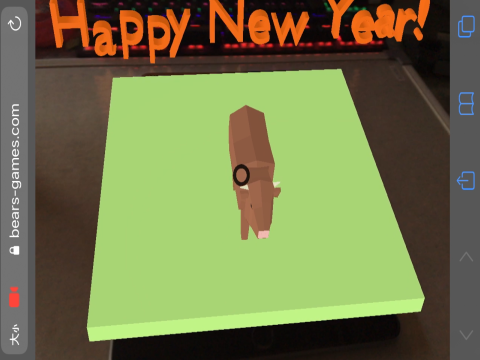